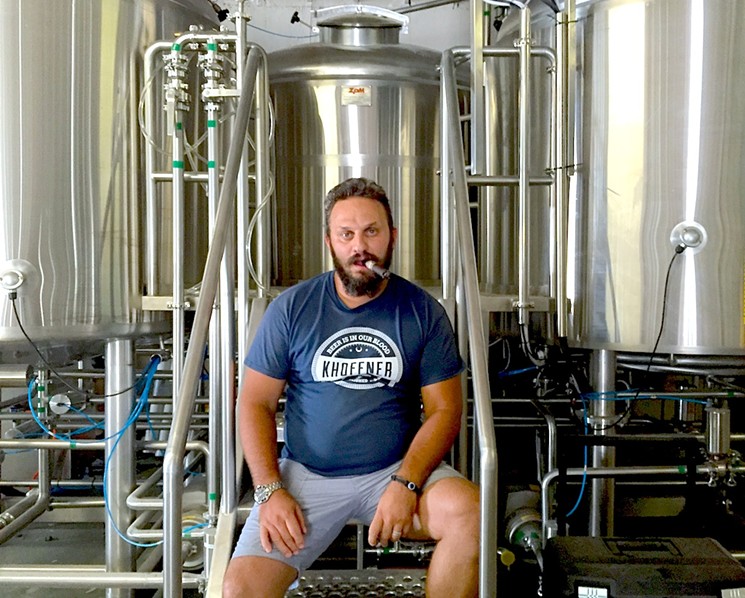 As chief brewmaster for Khoffner Brewery USA, Vagifoglu-Khoffner says his mission is to amass the area's largest selection of German-style craft ales, and he's doing it in Fort Lauderdale.


"Here in the U.S., there are a lot of breweries doing amazing things, but the brewing scene in Florida is still evolving and maturing. I came here to start a revolution," said Vagifoglu-Khoffner. "I'm bringing my family knowledge and experience, and my goal is to make some of the best European and craft American beer around."